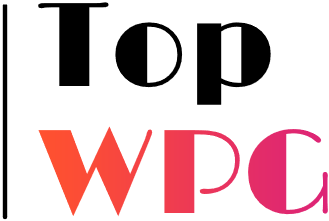 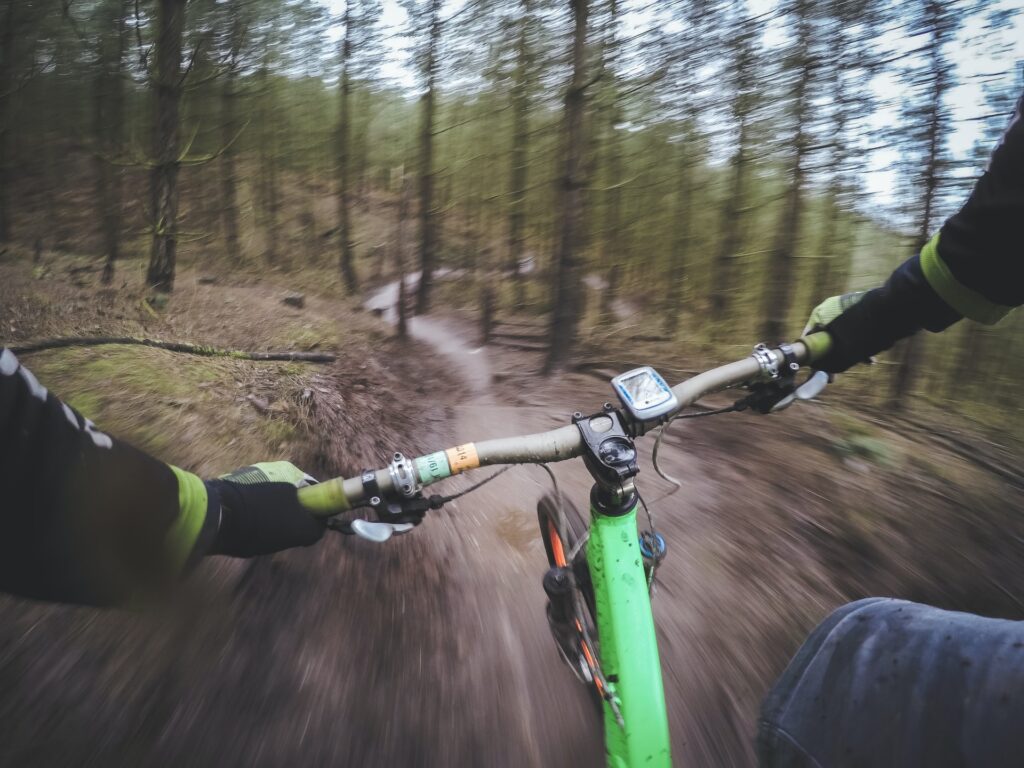 As one of the prairie provinces, Manitoba is as flat as it gets. Although some people might find the topography of the province to be quite dull, it is definitely a bikes heaven. Just like Amsterdam is probably the cycling capital of the world, thanks to its flatness, Winnipeg is also a great city for cyclists.

Although it gets cold and snowy in Winnipeg, there are at least 6 months of the year that are perfect for cycling outdoors. Together with the world-wide pandemic of 2020, outdoor physical activities (while practicing social distancing) are more encouraged than attending your local gym, and during the spring and summer of 2020 Winnipeg even “suffered” a momentarily shortage of bicycles to purchase.

So, if your looking for a great outdoor activity in the wonderful city of Winnipeg, and you love cycling, we’ve picked the best 5 biking trails within the city:

Our top pick for the best cycling trail in Winnipeg goes to the trail that passes through the lovely environmental preservation of FortWhyte Alive.

The 4.5 KM trail stretches between Mcgillivray blvd and Sterling Lyon pkwy, and you can start it on either side. The trail passes through FortWhyte and its beautiful lakes, continues to the nice forest where you shouldn’t miss the bison herd from the Bison Lookout, and ends on a beautiful open field just off Sterling Lyon pkwy.

For the more adventurers of cyclist, you can find the Bison Butte Mountain Bike Course just out of the gates of FortWhyte Alive forest. This obstacle course that circles a nice small lake is a great place to polish your extreme biking skills.

By the way, admission to FortWhyte Alive is free when one does not arrive with a motor vehicle.

Another beautiful trail for cycling (and jogging) stretches from Fort Douglas Park on the western shore of the Red River to Manitoba Legislative building (Manitoba’s capitol hill).

The 4 KM trail follows the western shore of the Red River throughout its entire course and passes some great points of interest.

By around halfway through you’ll get to pass through The Forks Market, one of Winnipeg’s most touristic down-town locations, and if you’re out for a light cycling even grab a drink or a bite over there.

Just before your arrival to the forks you’ll notice the beautiful side-spar cable-stayed bridge Esplanade Riel bridge that crosses the Red River towards St. Boniface.

You’ll end the trail by arriving to the early 20th century neoclassical building that houses the Legislative Assembly of Manitoba.

Winnipeg’s “Central Park” Assiniboine Park which lies on the southern bank of the Assiniboine River is probably one of the city’s most favorite parks. With its wide-open green fields, the beautiful Tudor style pavilion and tower and even an English and sculpture garden, Assiniboine Park is a lovely go-to place for Winnipegers in a nice warm spring weekend.

Although not a bike trail per se, we suggest to enter the park from its main entrance on Corydon / Roblin and head all the way up to the pavilion (you can’t miss it) and then turn right.

Cross (carefully) the bustling boulevard and ride on the northern border of the Assiniboine Forest and the Tuxedo Golf Club until you get back to the main entrance of the park.

This circular trail will clock you in 4.5 KM.

Although not exactly in Winnipeg, one of the most popular parks for Winnipegers is probably Birds Hill Provincial Park. Just about 20 KM from the north western cornet of Winnipeg’s perimeter highway, you’ll find the park.

The park is favorited for its camping grounds, picnic locations and the nice beach and lake, but it also holds several biking trails in it.

You’ll find the long Bluestem Trail, which is ranked easy and circles the entire park at almost 13 KM.

Another popular trail at the park is the Aspen Trail, which clocks in at 5.5 KM.

For the more extreme cyclists you can find the Oak Ridge Mountain Bike Trail, just south of the park’s entrance. This is an intermediate trail in difficulty, and it runs for almost 5 KM, it also has a climb of almost 80 M.

The trails at Birds Hill are fairly popular, so keep in mind that they might be crowded in the sunny summer weekends.

Bunn’s Creek is located in the northern part of Winnipeg, in a part of town called River East. The creek’s spring and flow creates a nice patch of green within the city.

We would suggest starting the trail near Gateway Rd and Chief Pegius Trail and follow the creek north and west till it meets the Red River.

This is a fairly easy trail, but it lets the cyclist (and hikers) feel a bit of nature while still in Winnipeg.